Junior League of Fresno is part of the Junior Leagues of California State Public Affairs Committee (CalSPAC). CalSPAC represents 17 member Junior Leagues comprised of over 10,000 women who volunteer over 140,000 hours to 111 community projects and give over $1 million dollars annually to their communities.

The members of the CalSPAC delegation advocate for specific legislation relevant to member league issues, educate their home Junior League members about advocacy and public policy and coordinate the exchange of information from community-based league projects to policymakers. Since 1992, CalSPAC has sponsored six bills and co-sponsored three bills that are now California Law; sponsored two California Resolutions; and co-sponsored a Congressional Resolution.

Click here to read more about legislation that JLF has supported. 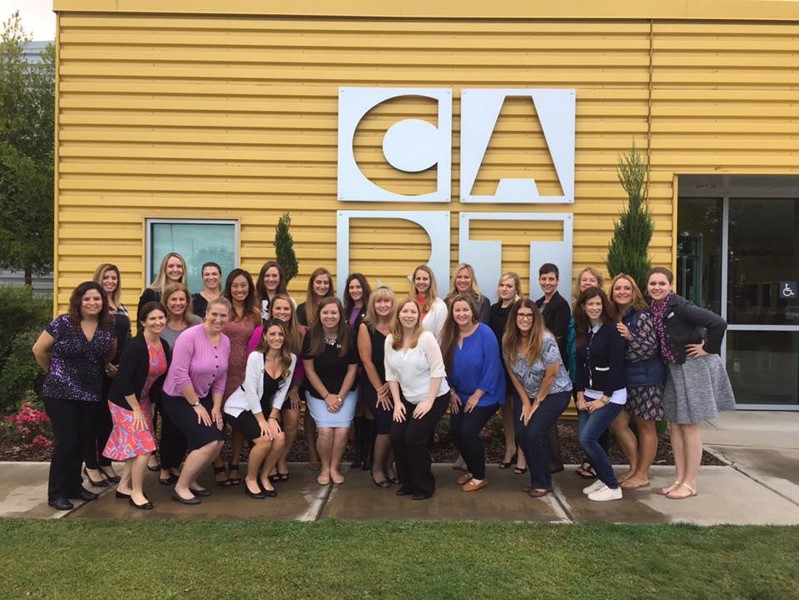 CalSPAC advocates for legislation favorable to its member Leagues’ projects and issues in:

The Junior League of Fresno, Inc., is an organization of women committed to promoting voluntarism, developing the potential of women and improving the community through the effective action and leadership of trained volunteers. Its purpose is exclusively educational and charitable.

By continuing to use the site, you agree to the use of cookies. more information